Creative Director
D. Paul Thomas’ initiation to acting was at the famed Williamstown Summer Theatre where he appeared in Three Sisters (with Olympia Dukakis), Rosencrantz and Guildenstern are Dead, The Magistrate and Guys and Dolls. New York stage credits include Santacqua by Joanna Glass, John Dos Passos’ U.S.A., Romulus Linney’s Democracy and Esther, The Seagull, and the American premiere of Peter Handke’s Self-Accusation.

For two years, Mr. Thomas taught acting at the historic Lamb’s Theatre in New York City, serving as its first Artistic Director while premiering Noel Paul Stookey’s, Puff the Magic Dragon. This was followed by seven years as President of Victory Films, directing over twenty productions including the video series, Celebration of Discipline; One Is A Whole Number (Religion in Media Award); the docudramas They Cry in the Night, filmed in Swaziland, Africa, and The Calling, filmed in the Amazon jungles of Peru; the dramatic musicals, The Fanny Crosby Story, Man of the Morning and Love Divine. Feature films include Kiki, starring Emmy Award winner, Michael Moriarty, and Years of the Beast. He has written, directed or performed in seven “one-person” shows, including A Heart Strangely Warmed and Who Stands Fast? 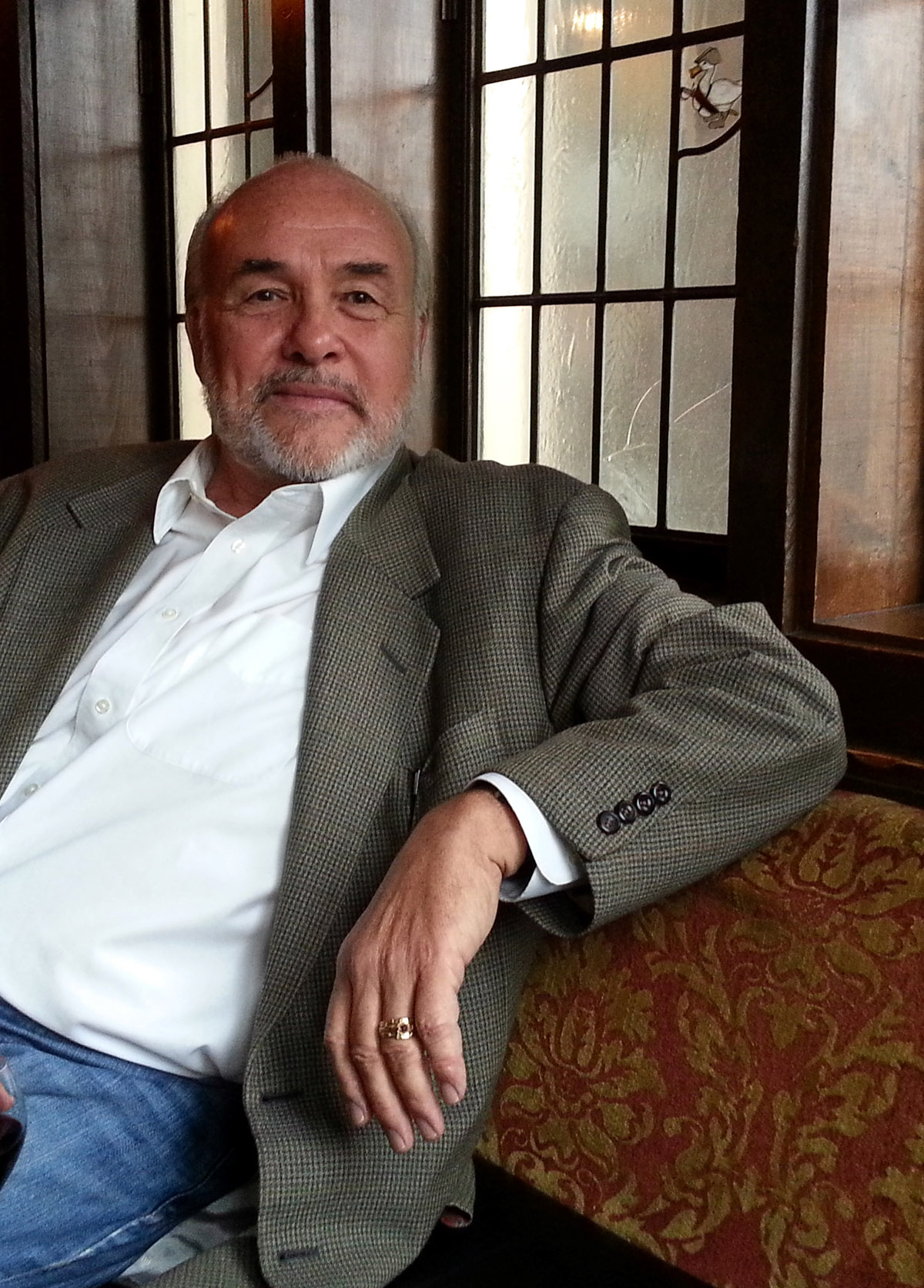 D. Paul Thomas has appeared on stage at the Kennedy Center as Jamie in Long Day’s Journey Into Night, directed by Jason Robards; at the Shakespeare Festival/LA in Much Ado About Nothing; at the Indiana Repertory Theatre in The Crucible.His television and film credits include General Hospital, Beverly Hills 90210, L.A. Law, Melrose Place, Equal Justice, The White Raven, Secret Files of the FBI, andHanoi Hilton.

Mr. Thomas’ play, Bonhoeffer 1945, was a “Best Pick” of the London Times. His “love letter” to Indiana, Serious Inquiries Only, was reviewed as “an endearing comedy” by The Los Angeles Times. His one-man show, A Heart Strangely Warmed, toured throughout the United States, and his play, The Presentment, premiered at the Pasadena Playhouse, State Theatre of CA., the Hollywood Reporter calling it a “heart-wrenching drama.”  In LA, he directed “and,” starring Tony-Award winner Ron Silver, garnering a Drama-Logue Award for “Best Direction.” Recently, he collaborated with author “Dr. Sam” Mayhugh on his book, Harold’s Story—A Journey of Uncommon Healing, and was Dr. Mayhugh’s co-author on The Odyssey of King David: God’s Broken Vessel

D. Paul remains a frequent voice on the History Channel. He has recently finished a new play based on the life of the former writer for The New Yorker, Janet Flanner (aka Genêt). His essays and letters have been published in the Los Angeles Times, The Indianapolis Star, and The New York Times. Currently, he is writing a one-person show, When King Go Out To Battle, drawn from the book, The Odyssey of King David: God’s Broken Vessel.

After living in New York City and Los Angeles for nearly fifty years, D. Paul is “back home again in Indiana,” where he resides in Indianapolis with his wonderful wife Debby, a theatre producer and religious educator.